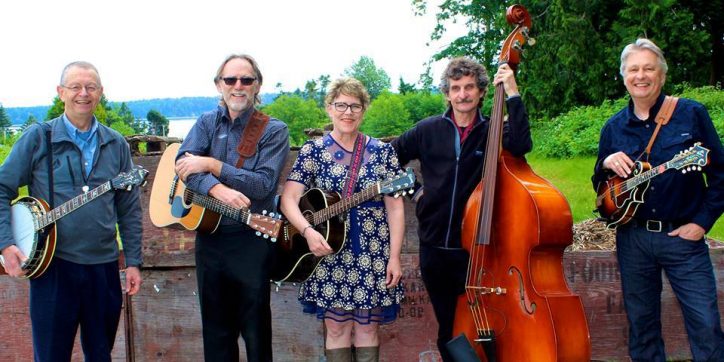 Barry Luft and Tim Rogers began performing together in 1974, drawn together by their passion for music that expresses the spirit of the Canadian west. They perform traditional songs, tunes by Wilf Carter,more-recently composed songs and much more, all oriented toward telling western Canadas story in song. In 1983 they released an LP entitled “Songs of the Iron Trail: The Canadian Railroad Experience in Song” which became a pioneer album in the heritage music movement. This album of classic railway songs has won multiple awards being rereleased as a CD in 2007. Barry and Tim have performed in numerous venues across Canada.

Barry is a multi-instrumental performer (clawhammer style banjo, guitar, autoharp, harmonica), currently working as a full time singer and musician. He has released two solo CDs. Tim is a writer and researcher in Canadian musical traditions who also plays guitar and sings. He lives in Victoria. Together, Barry and Tim offer a potpourri of music that paints a vibrant portrait of western Canadian life and history.

In a sense, Barry and Tims music is a throwback to the early days. Were old fashioned and proud of it, theyve been heard to say. But in this music, that does such a fine job of preserving the local and the Canadian, there is something that transcends current trends and dips into that great font of shared cultural experience. 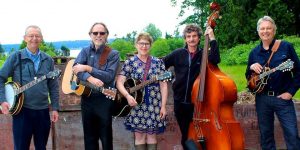 Playing together since 2009, Bowker Creek performs its unique arrangements of familiar and less familiar songs, as well as original compositions, from a wide range of musical genres that include folk, country, rock, old time, swing and yes, even bluegrass. Based in Victoria, Bowker Creek has played all over southern Vancouver Island….from Courtney to Sooke and most places in between. It has entertained audiences at folk clubs, bluegrass clubs, summer markets, Christmas markets, wineries and cideries, fund raisers (coincidently one for the Bowker Creek…the waterway…restoration project) and weekend music festivals. Bowker Creek has even opened for Fred Penner!